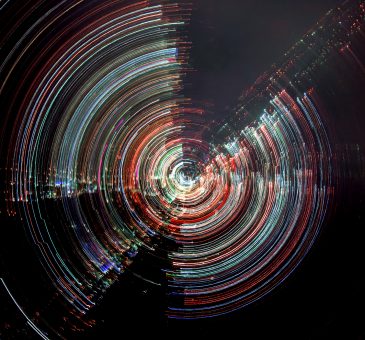 The Importance of Focus for a Successful Career in Music

There isn’t just one straight path for every musician, engineer, or producer in the music industry. Aside from making records for artists, think of all the other types of music that’s being produced. There are TV and movie scores, and Broadway soundtracks, just to name a few. Whatever your interests are, I think there’s one topic worthy of conversation: your career path. By the time you move to a major music metropolis like London or NYC, your concept of how to make money has to change. It’s possible you’ve been able to wear many hats before, switching your focus to follow the quick money.

I’m not saying this doesn’t happen in the city, but one thing changes considerably… the competition for work. In a place like the Big Apple, there are many who take their work seriously. There’s a career path for just about every category in the music business.

WHAT KILL YOUR CHANCES FOR MUSIC CAREER SUCCESS?

Anytime you have told your friends or family that you want to become a professional musician, what have they told you? Probably something like this:
”You’ve got to get a safe job first in order to have a solid backup plan for your music career.”
”Musicians can’t make a good living” ”All musicians have to play street corners for change just to get by”
In most cases you are told these things out of the best intentions… However, these ideas are highly misguided. Truth is, it’s not as hard as you might think to earn a good living in the music industry if you know specifically what to do to make money as a pro musician (and actually DO it). With this in mind, it’s exactly because the above false beliefs about the music industry are so widespread, that they cause many musicians to fear not being able to make money. They then do things that lead to the exact OPPOSITE of what is needed to earn a good living.

What you believe becomes your reality. If you think you have a good excuse for why you simply can’t become a successful musician (such as any of the things above), you will rationalize it and use it as a way to avoid advancing your music career. When you do this, you are GUARANTEED to fail at breaking into the music business. The other side of the coin is also true: if you believe that you are definitely going to become successful, and you are the master of your destiny, you will find a way to do whatever needs to get done to reach your goals. It’s clear that the latter mindset has a massively higher rate of success (both in the music business and in everyday life).

If you don’t even attempt to grow a successful music career – you have failed. Even worse than this guarantee of 100% failure, is you are going to regret not taking action to do what you dreamed of with music when you look back at all the opportunities you missed.

Does it sound ridiculous to be afraid of becoming successful? It’s not. While the above fear of “failure” is a frequent occurrence for musicians who are new to the music industry, the fear of “becoming successful” is common for more seasoned musicians who are close to making a major breakthrough in their music careers.
These musicians can easily self-destruct by worrying about how their lives will be different when they become successful, how others will view them, how difficult it will be to continue their success or believing below the surface that they do not truly “deserve” to be successful. This causes many musicians begin to intentionally sabotage themselves by NOT doing things they know are in their own best interest (such as joining bands, going on tour or getting the training that they know they need that will build their career). 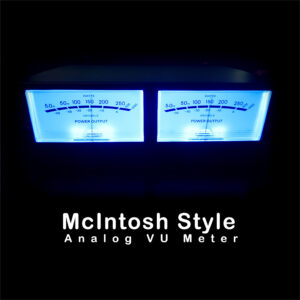 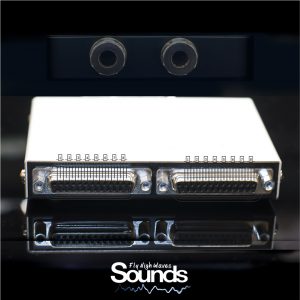 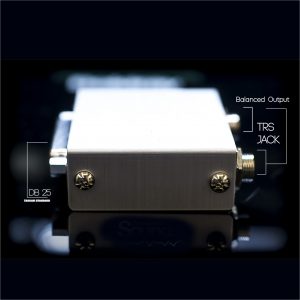